If cigarettes can get everywhere, why not condoms? This campaign for the sexual health charity marie Stopes International pack focused on the global shortage of condoms, inviting readers to send a condom to their MP to highlight the issue.

Across the world, men, women and children will die from AIDS because not enough condoms are reaching the people who need them now. 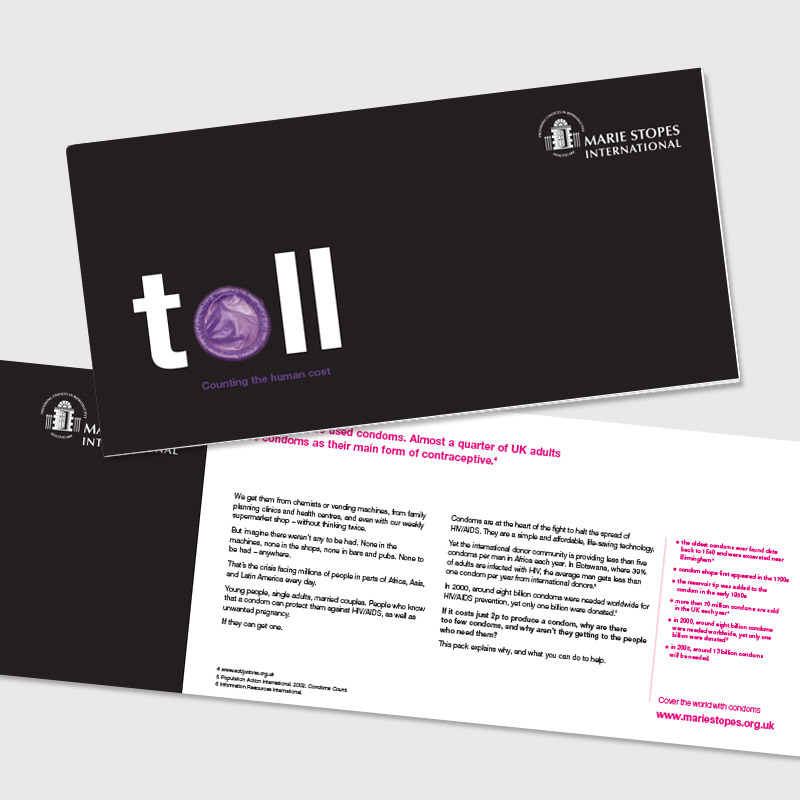 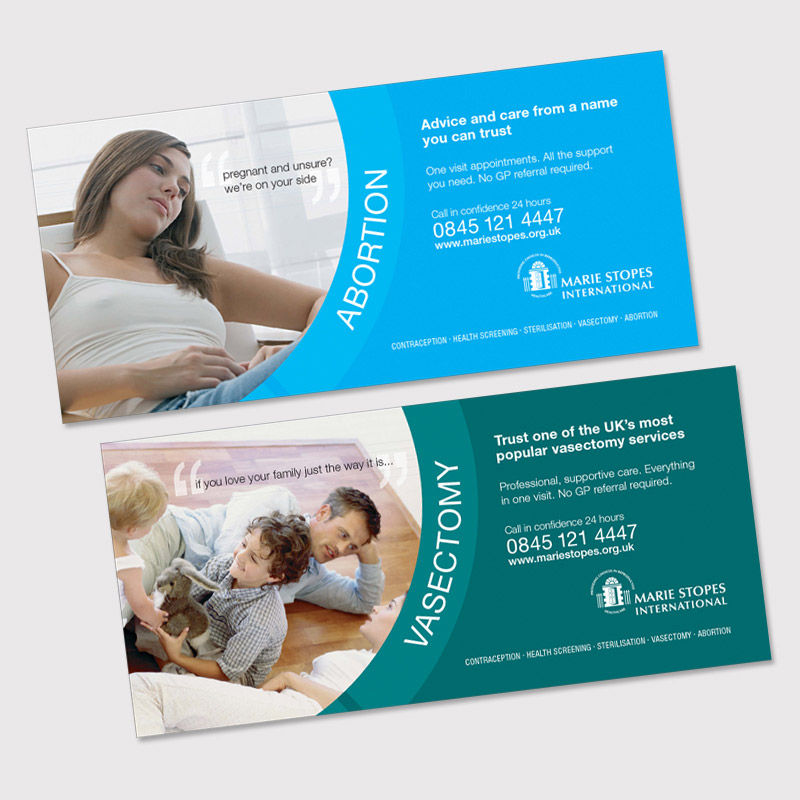